Of course, this post was supposed to be about one thing and now with everything that has happened since the last week of May, it has to be included in this post.  We all have heard by now about the unfortunate death of an African American named George Floyd who was murdered by police officers during a routine call May 31. As we take a moment of silence to pray over the family he has left behind we have to be advised that it can be any one of us at any time.  The fact that he was a black man has stirred things up like back in the Watts Days after the brutal beating of  Rodney King in the 90’s.  I remember watching this as a teenager and just can’t understand for the life of me, how or why people get so angry and want to attack someone almost to death.  With the right to bear arms and be able to defend yourself, it seems it stops with citizens, and allows for authority to do whatever they want and get away with it, Period.  R.I.H 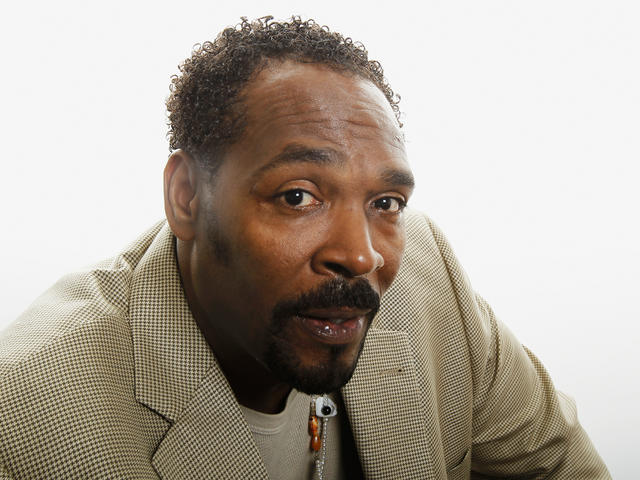 I am just so tired of all of it, it makes me so sick that as a black person I can’t even rely on the police to protect me, not to say there isn’t a small % of good cops but I am losing faith in their training and morality.  All these riots that are happening, with all the protesting with Black Lives Matter shouldn’t be happening right now. My Biggest Dream In Life……

Everyone who follows me knows that my children are half black and 1/4 white and 1/4 Puerto Rican and I am worried about their safety.  We teach our children to be respectful to authority at all times even when approached by police but what happens if a cop is having a bad day and my child becomes a target.  I want to get back to seeing pictures and videos of  police rescues and doing good in the community.  It is a fact that now that everything is where it is at, not alot of kids want to be policeman in this day and age.  It really shines a bad light on the motto “Protect and Serve”   Although what has happened is devastating, I don’t agree to compiling violence with violence.  We all have a responsibility to make sure that we don’t set bad examples for those we have that look up to us.  I want to see that everyone band together in peaceful unity and not destroy everything that we have built as a society.  We have to think back to how Martin Luther King would have handled this, besides he has a street named after him wrapped around the Earth.

Racism, Equality, Political Change, Separate but Equal, Peacefulness and Unity. All these things are what should be happening right now. Just a reminder of what we are and should be wanting to see come to light.

Talking about something keeps it a dream.  We must act everyday on change to make a dream a reality.  For every person you come in contact with be cordial and put all prejudice aside.

….There are those who are asking the devotees of civil rights, “When will you be satisfied?”
We can never be satisfied as long as the Negro is the victim of the unspeakable horrors of
police brutality. Martin Luther King Jr.  (excerpt from  I Have a Dream Speech)